This online shop is using cookies to give you the best shopping experience. Thereby for example the session information or language setting are stored on your computer. Without cookies the range of the online shop's functionality is limited. If you don't agree, please click here.
to overview
Previous product
Product 2 of 14
Next product 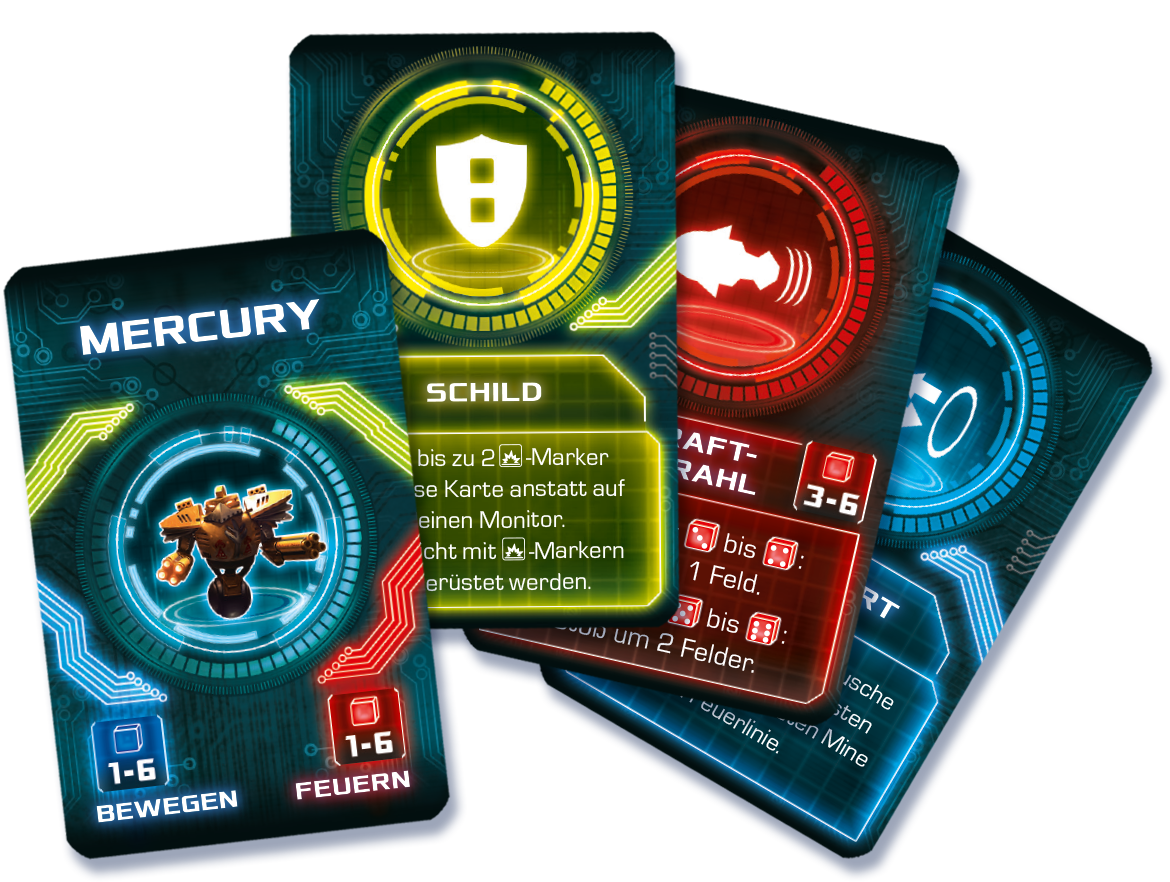 VOLT is designed as a game-in-the-box, in which the game boards are inserted into the inlay, and thus form a 3D combat arena together with the arena posts. The game includes detailed robot miniatures, semi-transparent programming dice, a deck of cards, and many more stunningly designed components. And the most important thing at the end: VOLT is a lot of fun!

Interested in more informations & downloads? Check our Website!
HeidelBÄR GAMES - We are a brand-new development studio for board and card games from Germany with a long, exciting history.