PIECE MY WORD TOGETHER! 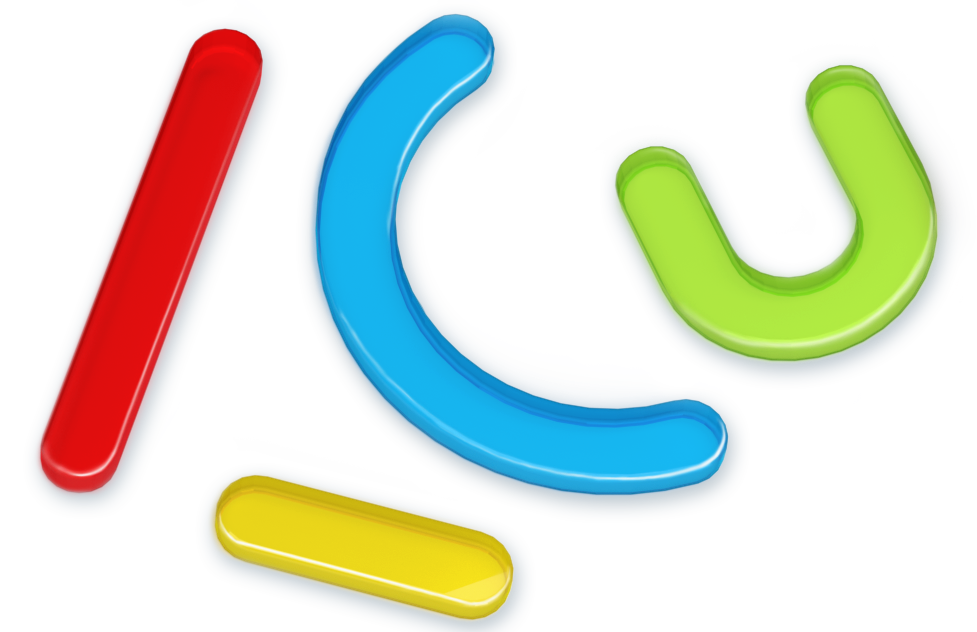 This game is all about thinking up clever words that will be hard to decipher and cleverly combining letter pieces to guess secret words. 
Last but not least - our facts: